If you have a loved one with Alzheimer’s, you may be familiar with the term Snoezelen. It’s a form of therapy that was developed in the Netherlands almost 50 years ago as a method of increasing sensory experiences for people living with intellectual disabilities. However, Snoezelen therapy has proven just as effective for people with different kinds of dementia, which is why it’s being incorporated into memory care facilities. Here are three benefits of Snoezelen therapy for Alzheimer’s patients.

What is Snoezelen Therapy?

The word itself is a combination of two Dutch words. “Snuffelen” means to seek and explore, and “doezelen” means to relax. Snoezelen refers to highly structured, therapeutic spaces that incorporate light, scent, sound, and music to promote soothing calmness for people living with different disorders and conditions, including Alzheimer’s. These environments include a mix of stimuli intended to reduce common symptoms like agitation and restlessness, which can help improve quality of life for people with dementia.

Specific Benefits of Snoezelen for Alzheimer’s

Dementia disorders are characterized by a number of symptoms, and sensory deprivation is one of them. A Snoezelen room is an effective way to engage seniors living with these disorders. The rooms can be tailored to individuals, incorporating personalized stimuli that target all seven senses.

One of the biggest impacts of Snoezelen therapy is its ability to calm a senior’s fears while promoting trust in their caregivers. Time spent in the Snoezelen room facilitates verbal and non-verbal communication, and that’s something that often continues after the therapy.

Sharing an experience in a Snoezelen environment can help deepen connections between seniors and caregivers, which is particularly important in a private memory care community like Syncare Memory Suites here in Minnesota. It’s our goal to create lasting, trusting relationships with our residents, and sensory therapy can help.

This level of sensory therapy is also designed to promote calmer behavior without resorting to medications. These non-threatening, gently stimulating environments reduce tension, making them particularly useful during periods of sundowning.

While Snoezelen isn’t intended to reverse the progression of Alzheimer’s, it does offer a specific goal-oriented focus for everyone who uses it. Helping residents feel less fearful, less agitated, and more relaxed all contribute to improved quality of life. For people living with Alzheimer’s and other forms of dementia, that’s important.

Questions about Snoezelen therapy, and how Syncare Memory Suites incorporates sensory therapy into our residents’ daily lives? Contact us today.

5 Essential Skills for the Caregiver 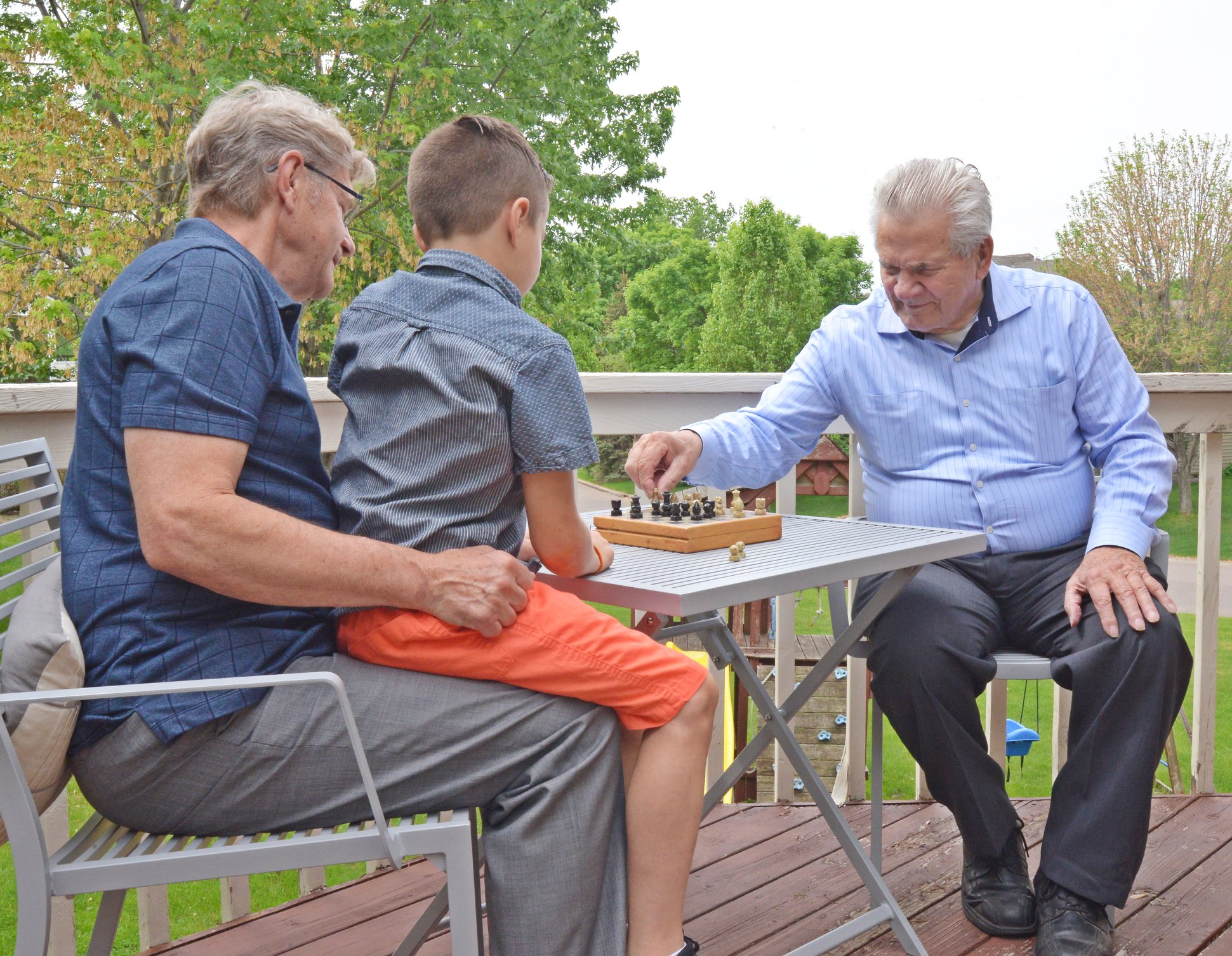 What Does “Memory Care” Mean? 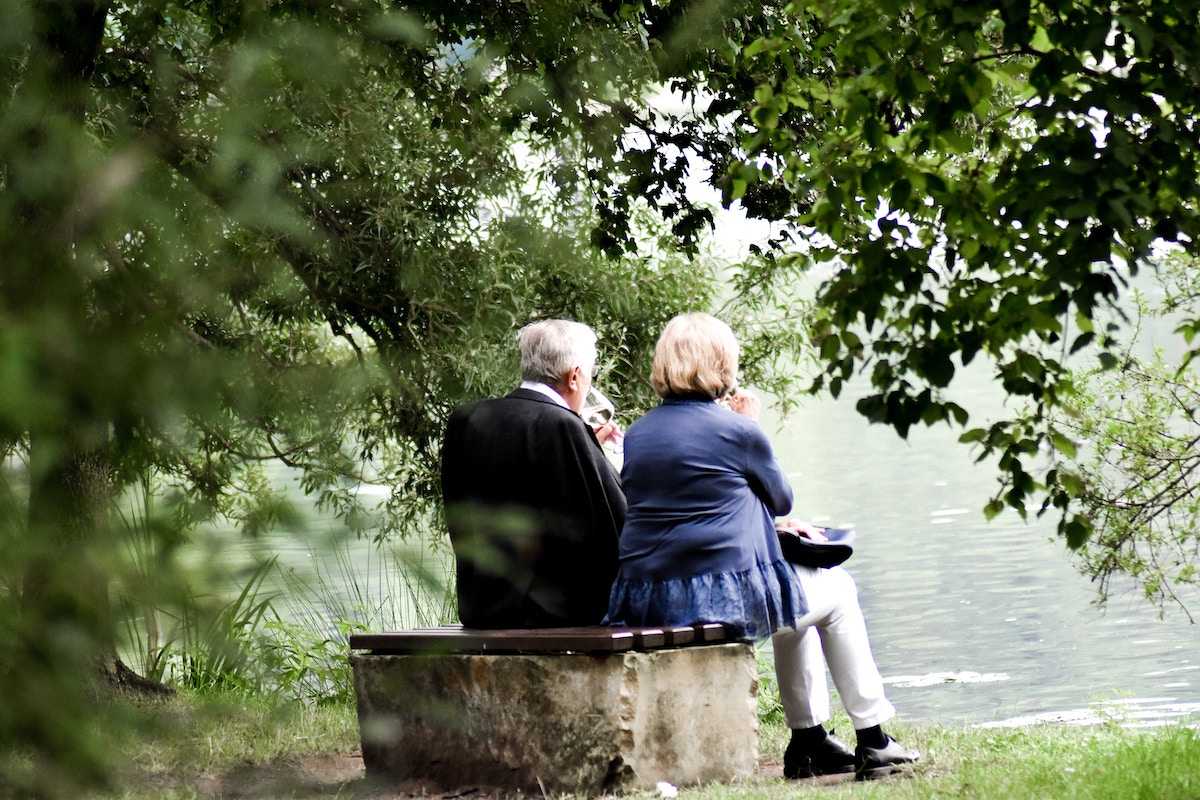 Challenging the Stigma of Alzheimer’s 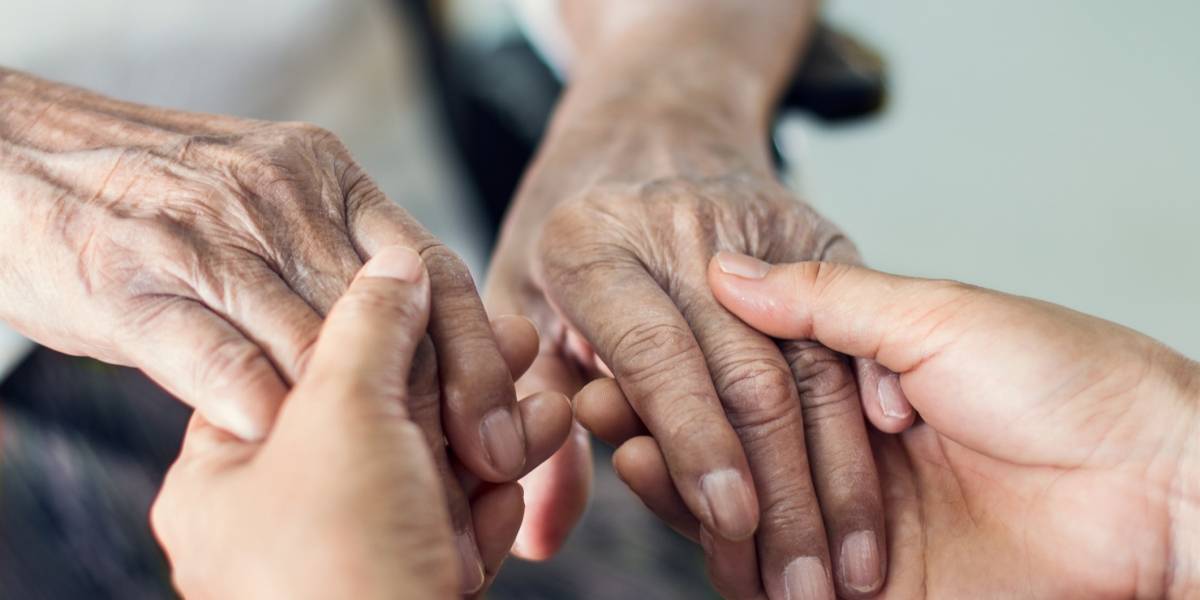 The Differences Between Assisted Living and Private Memory Care 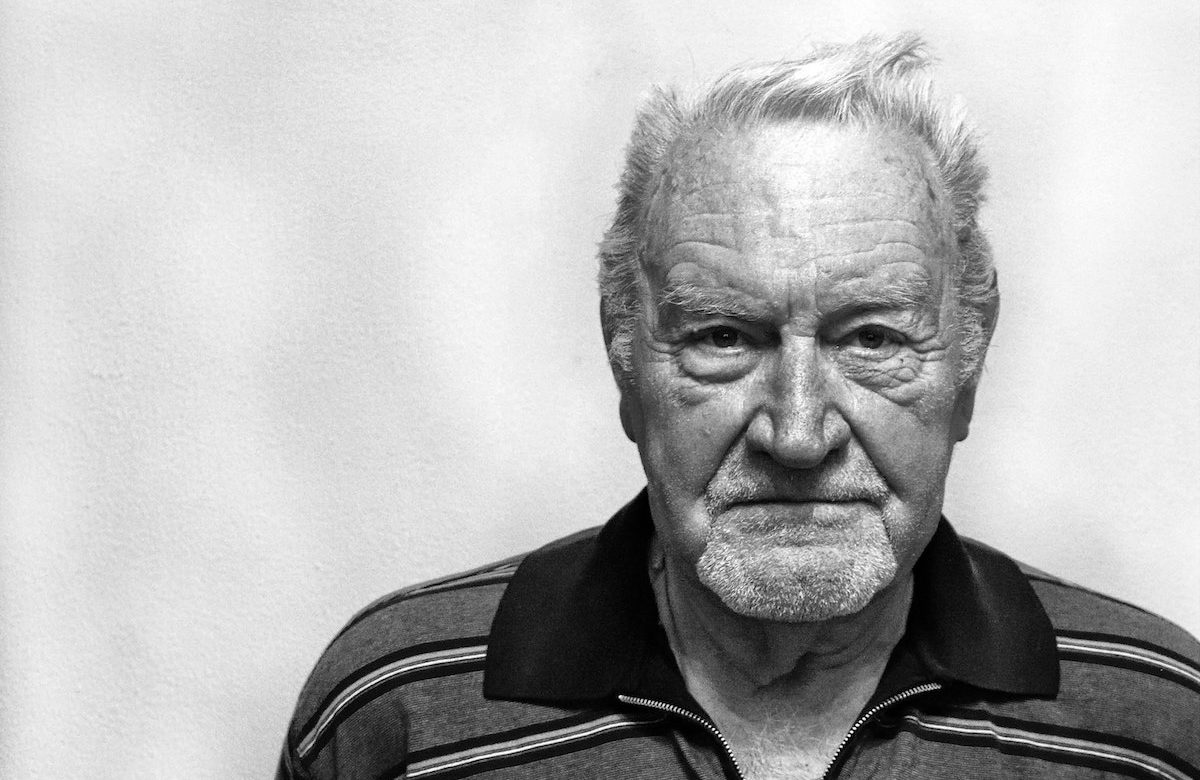 5 Common, Challenging Behaviors of Those Living with Alzheimer’s